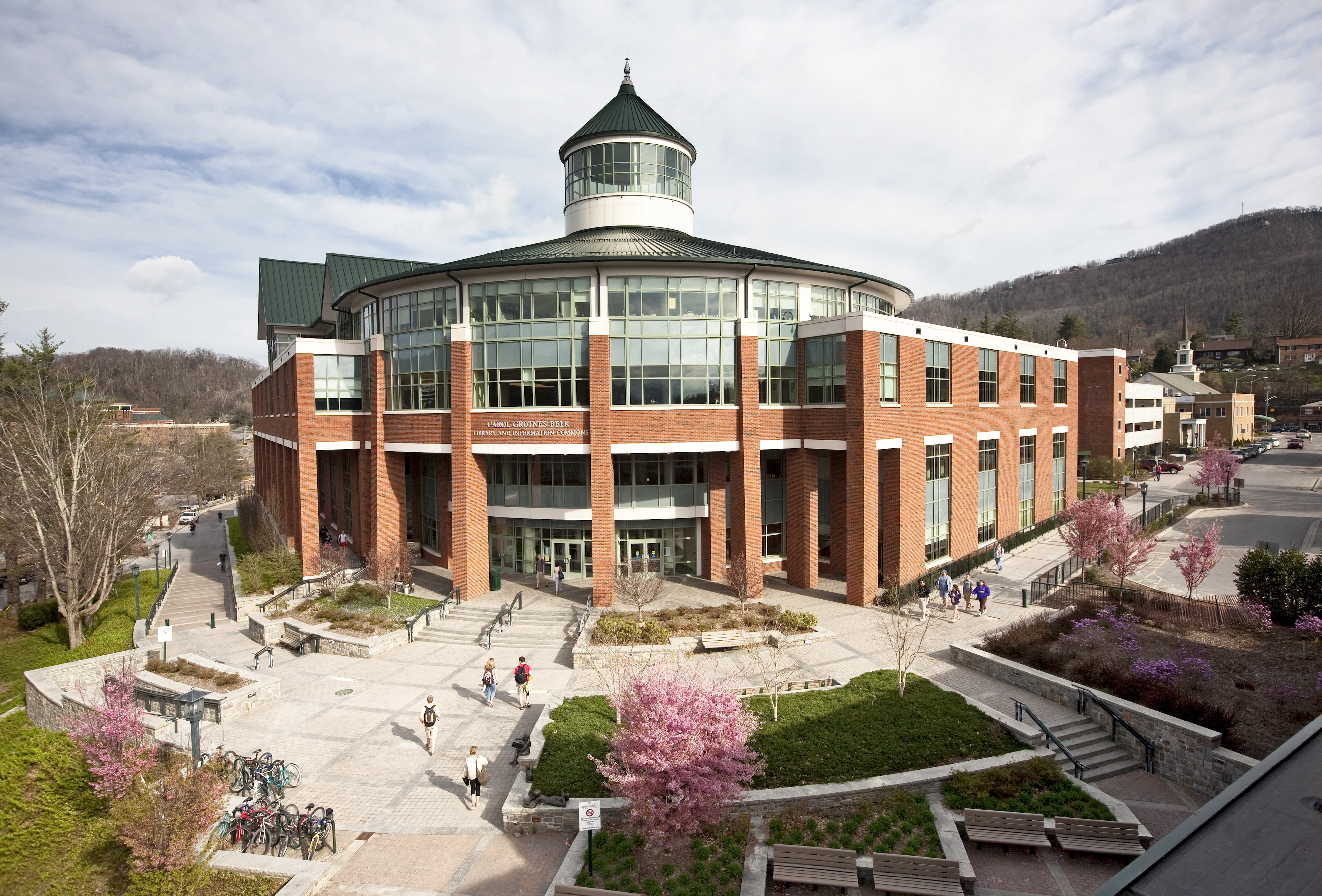 As part of AppState's Diversity Celebration from April 5-7, 2022, the University Libraries has pulled together pictures from the Appalachian State University Historical Photos digital collection online that showcase diverse students, faculty, and staff from the 1960s through 1990 as well as some other milestones such as the founding of the Women's Resource Center. This guide is meant to accompany a slideshow being displayed on the visualization wall in the library along with select points from the Diversity and Inclusion Timeline on the Special Collections Research Center page. The timeline points are displayed below and the pictures are organized chronologically on the pages to the left.

1963: Patricia Ferguson Beane is a freshman at Appalachian State and plays in the marching band. She is the first African American to live on campus.

1968: William Roland Neely becomes the first African American to graduate from Appalachian State with a Bachelor of Arts in Psychology.

1969: Mrs. Caroline Anderson joins the faculty at Appalachian State. She was the first African American faculty member at the institution in the Department of Mathematics. She stayed one year.

1972: Student Senate appoints freshman Judy Gentry to the Homecoming Court. Gentry was the first African-American woman to be on any court at Appalachian State.

1979: Gay Awareness Organization formed on Appalachian’s campus under the direction of Jeff Isenhour. The organization is granted a charter by the Student Government Association on April 5, 1979 and, after months of controversy, is endorsed as an official club by Chancellor Herbert Wey in June 1979.

1984: The first campus observance of Martin Luther King, Jr. Day is held on campus. The observance is led by Willie Fleming, then director of African American Student Development.

1985: International Friendship Association is founded at Appalachian and operated under the International Studies Office. Dr. Ahmad Tashakori is the advisor.

1987: Divestment Week is held in April by students, faculty and staff, and includes lectures, fasts, picketing, and protests against Appalachian State investments in South Africa.

Belk Library and Information Commons
Email Me
Login to LibApps