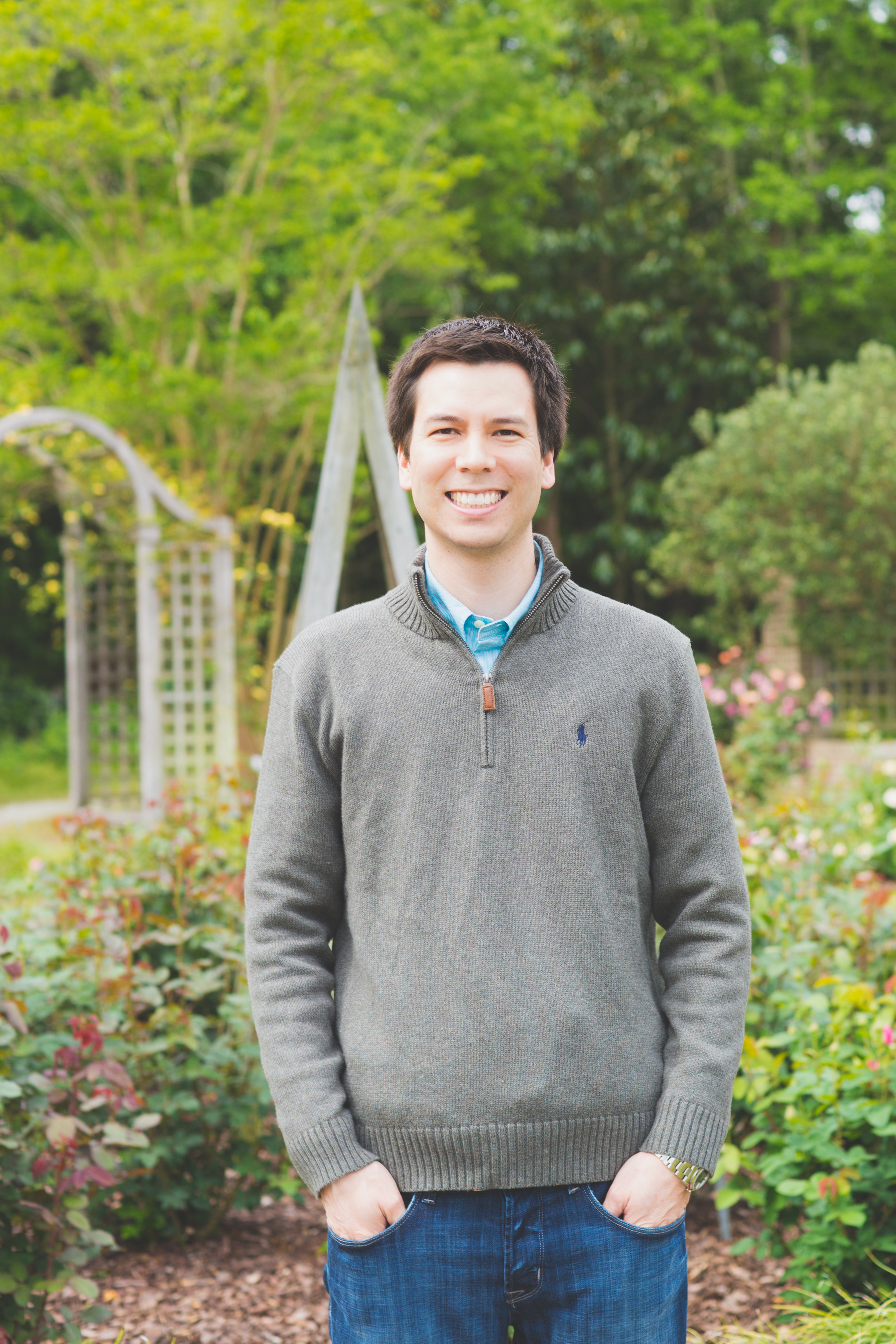 A bibliography  is a list of citations put together on a topic of interest. The Chicago (Modern Language Association) format is typically used in History.

An annotation is a commentary a reader makes after critically reading an information source. It can include a summary of the reading, the reader’s response to the reading, and/or questions/comments addressing the article’s clarity, purpose, or effectiveness.

An annotated bibliography is an alphabetical list of research sources  (citations to books, articles, and documents). Each citation is followed by a brief (usually about 150 words or 4-6 sentences long) descriptive and evaluative paragraph, the annotation. The purpose of the annotation is to inform the reader of the relevance, accuracy, and quality of the sources cited.

What an annotation should include:

Questions to ask yourself as you critically analyze the article:

In order to identify the argument of your sources, consider the following things:

Here is a list of some verbs you might find useful for referring to texts and ideas:

Another guide on writing an annotated bibliography:
How to Prepare an Annotated Bibliography (courtesy of Cornell University Libraries)

This website provides a brief textual introduction to the edited RealAudio version of "Performance Today's" radio broadcast on Appalachian Spring . NPR music commentator Fred Calland reveals that Copland initially entitled the work "Ballet for Martha." Copland was not thinking of Appalachia when he wrote the piece. He said, " I gave voice to that region without knowing I was giving voice to it." Martha Graham, who had been commissioned to choreograph the piece and who danced the lead role, chose the title. The introductory text explains that in the radio program, Robert Kapilow "deconstructs" Appalachian Spring , paying special attention to the melody based on "Simple Gifts." I was unable to listen to the RealAudio recording; my computer equipment would not download it.

Martha Graham was the original choreographer for Copland's ballet, Appalachian Spring. Using both the composer's score and a filmed version of the original ballet, the author studies how Graham expressed Copland's music in dance. There are notated musical examples for particular parts of the score and transcriptions of dance rhythms for some of the soloist's steps. As both a dancer and a musicologist, the author offers a unique view combining both fields.

This brief sketch discusses the highlights of Copland's life and education; explains his musical style and major compositions (breaking his work into periods and quoting from others who have written or spoken about him--including Oscar Thompson, Leonard Bernstein, and Virgil Thompson); and gives a "catalogue of Copland's works," dividing them into categories (for theater, for orchestra, chamber music, for choirs, for piano, for film, and books). In the section which directly mentions Appalachian Spring , Marsh states that "the popular Copland is . . . folkloristic, bright, readily accessible, and either directly or indirectly in touch with the theatre" (p. 465).

This brief article is an exceptionally well-written, documented overview of Copland's life, works, and critical reception. It begins by noting that the music used to introduce Bill Clinton and Al Gore's victory speeches after the 1996 election was Appalachian Spring . Teachout asserts that Copland "has become, by now, as iconic a figure in the history of our culture as F. Scott Fitzgerald, Edward Hopper, or Louis Armstrong" (para. one). Paradoxically, he notes, relatively little has been written about Copland's life or works; and a substantial number of critics see his style of "imposed simplicity" (para. three) as lacking in seriousness. Teachout details Copland's upbringing in Brooklyn as the fifth child of Lithuanian immigrants, his musical education, and the strong impact and national publicity generated by his graduation piece, Symphony for Organ and Orchestra , performed in 1925 by Walter Damrosch and the New York Symphony Orchestra. He sees Copland's surprising new style as a reflection of America, devoting some detailed discussion to both the influences and the philosophy behind it. He adds, however, that "Copland's decision to simplify his musical language arose from more than just an understandable desire to reach out to a larger . . . audience . . . . it also constituted a specifically political statement, one which ran parallel to the cultural policies of the American Communist Party in the mid-30s (para. 17). Copland's middle period is discussed, as well as his decline as a composer and in critical favor late in life. Since his death in 1990, however, his music has come to be even more widely played, and young composers are proclaiming his influence. The article's footnotes provide numerous recommendations on currently available recordings. I chose this overview article on Copland's career and critical reception because nearly all the magazine articles I found specifically on Appalachian Spring were reviews of recordings or performances.

Smith calls this book a "biographical-critical study" (Acknowledgments). The section on Appalachian Spring included in Chapter VII, "Third Style Period," provides a somewhat more technical analysis than some of the other studies do. Smith gives details about the work's commission from the Elizabeth Sprague Coolidge Foundation, first performance on Oct. 30, 1944, in the then-new Coolidge Auditorium in the Library of Congress, highly favorable critical reception, and receipt of the Pulitzer Prize for Music (1945) and Music Critics' Circle Award for outstanding theatrical work in the 1944-45 season. The brief but clear technical discussion comments on nearly all the eight sections of the 1945 orchestral arrangement, noting folk idioms and Shaker characteristics. Smith refers to the work of Manfred Buzofzer in discussing Copland's contrapuntal treatment of the Shaker hymn "Simple Gifts" in Section VII. She also cites some of S. M. Barlow's summary comments on Appalachian Spring , calling it "limpid, sparkling, and rhythmically diversified" (page 194). Three figures show sections of the score. Appendix II (pages 312-318) lists recordings, arranged by recording company, of Copland's works prior to this book's publication. There are four listed for Appalachian Spring .