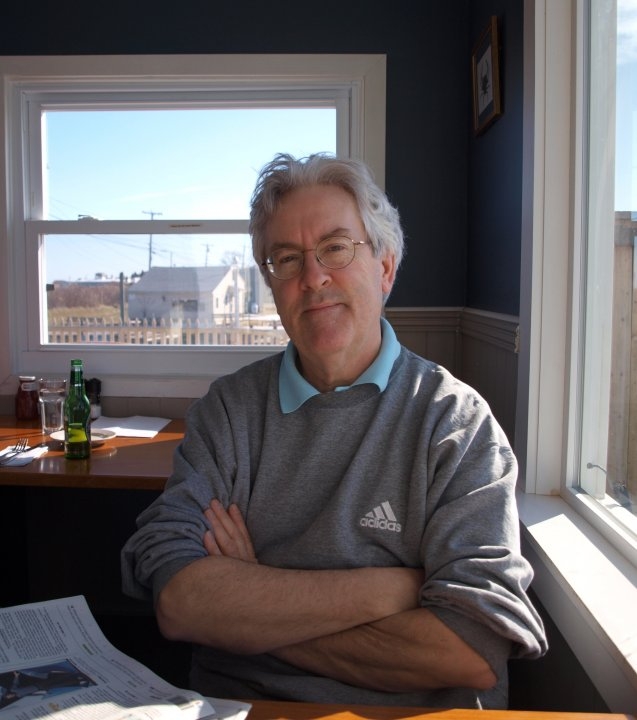 Writer G. Wayne Miller logged many hours of interviews with Roush Racing personnel as part of the research for his book Men and Speed: A Wild Ride Through NASCAR's Breakout Season (PublicAffairs, 2002).

Distance education students and faculty have access to a wide array of Library services and collections. See the App State Online library guide for details.

Background of the Collection

Author G. Wayne Miller, who conducted these interviews, describes the collection in this way:

During the 2000, 2001 and 2002 NASCAR Winston Cup seasons, Jack Roush opened his operation for the first time and exclusively to writer G. Wayne Miller for Men and Speed, which was published in hardcover in 2002 and paperback in 2003 (the paperback edition's epilogue was a summary of the 2002 season). Nothing was off-limits. And with their boss's blessing, all of Roush's top drivers, crew and marketing personnel were available to Miller, who attended dozens of race weekends at top tracks across the country. Further reporting took place at Roush corporate facilties in North Carolina and Michigan, where Roush began building a manufacturing and racing empire as a young man. Extensive interviewing also took place by telephone to drivers at their homes.

This collection of interviews chronicle life inside NASCAR, a uniquely American sport. They are a record not only of drivers and machines. but also American culture at a time of great change. The 2001 season began with the death of all-time great NASCAR legend Dale Earnhardt at Daytona (Miller was present) and was punctuated by the terrorist attacks on September 11. Most of the material inthe interviews was not used for the book, but will prove a significant resource for historians. They will be donated to North Carolina's Appalachian State University, which maintains the nation's dominant NASCAR collection.

The principal subjects of these interviews shared both their life stories (their biographies) and their observations on their sport. They gave Miller exclusive access to family members, including spouses and parents. They are:

--Mark Martin, arguably the most popular driver (after Earnhardt) in the history of the sport. Also one of the wealthiest. He is still driving, after four decades.

--Jeff Burton, perhaps the most intellectual NASCAR racer, no longer wth Roush but a top-ten racer.

--Numerous crew members, marketing people, and NASCAR officials, including the late Bill France, who built the sport almost single-handedly from its birth as moonshine-runnng and racing on on the sands of Daytona Beach.

How Can I Listen to These Interviews?

Each entry in this guide includes a cd number in parenthesis. Ask the staff member in the Dougherty Reading Room of the ASU Library Special Collections department for the recordings in the G. Wayne Miller Collection by these numbers. Even better, call ahead for an appointment and the staff will have them waiting for you.

If you want this interview, ask for CD number 1 in the G. Wayne Miller Collection.