Works of Fantasy feature events, settings, or characters which are outside the generally accepted realm of possibility. These works of literature frequently use magic and other supernatural phenomena as a primary theme or plot element, often taking place in an entirely fictional world or realm. Another important characteristic of the genre is its frequent connections to mythology and popular folklore.

Although Fantasy is frequently grouped with Science Fiction and Horror, the genre is generally distinguished from the other two by its lack of overtly scientific or macabre content.

Originating in the oral tradition, Folktales have been used as a way of passing down traditional wisdom and knowledge necessary for the survival of a social group. These ancient stories and poems are typically attributed to a specific culture or society, but have no known or definitive authors.

Works of Non-Fiction present documented facts on any aspect of the physical, biological, or cultural world. Although nonfiction works can be either accurate or inaccurate (depending on the work's quality, relevance, and currency,) it is generally understood that authors of non-fiction believe their works to be authentic and truthful at the time of their publication.

Picture Books are heavily illustrated works which are short in length and narrative. In picture books, the illustrations are essential to complete understanding and enjoyment of the story, providing clues to setting, plot, characterization, and mood.

Poetry is the artistic expression of ideas and feelings through a rhythmical or aesthetic composition of carefully selected words.

Works of Realistic Fiction include fictional or dramatized characters whose actions, feelings, thoughts, and dialogue are believable and reasonable. Realistic Fiction is typically set in present time and accurately portrays the attitudes, problems, and behaviors of contemporary people.

Works of Science Fiction feature characters, events, and settings that, though imaginary, are still considered plausible within the realm of scientific probability and/or the laws of nature. Because Science Fiction focuses so heavily on speculative technologies and hypothetical realities, it is sometimes referred to as "futuristic fiction." 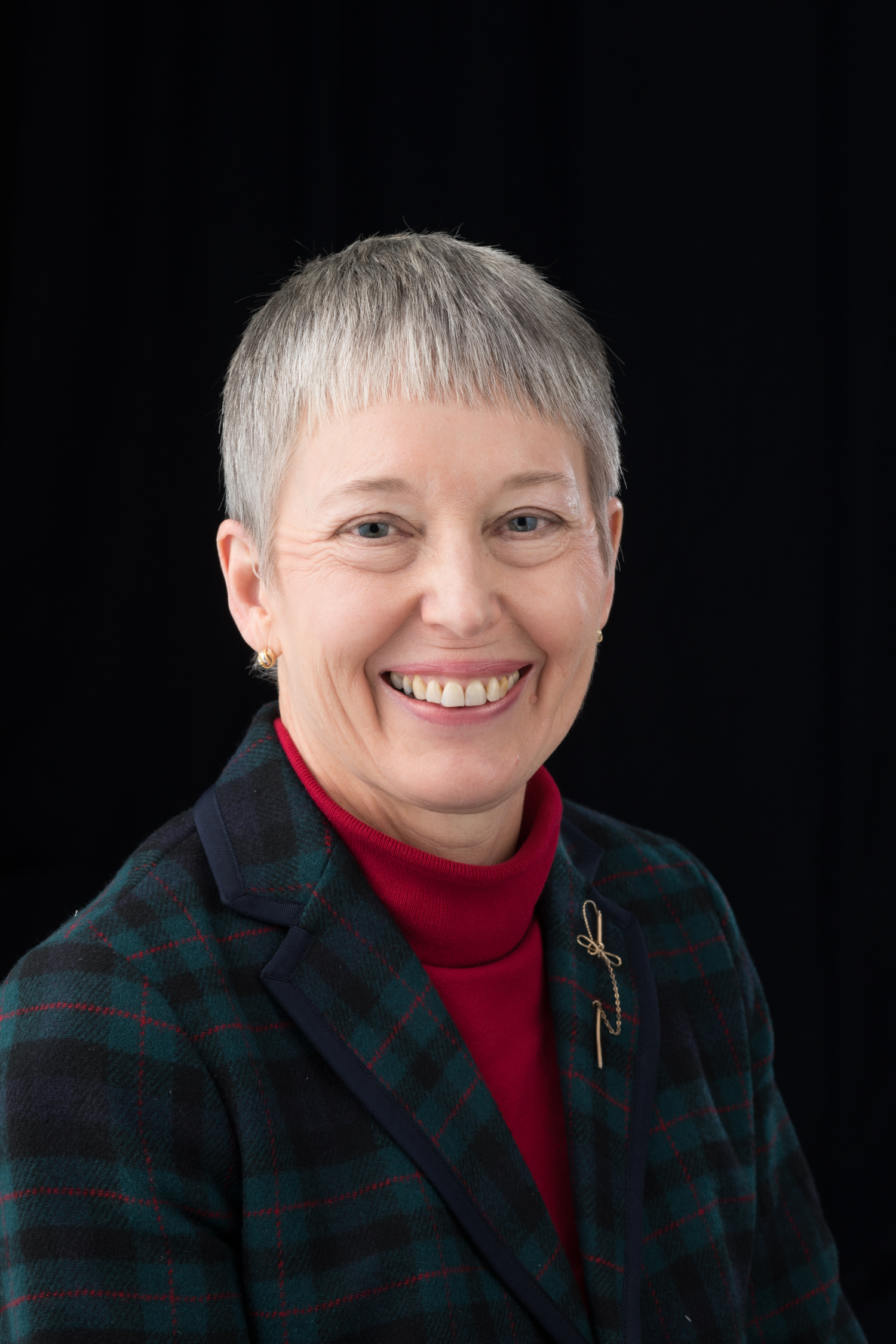 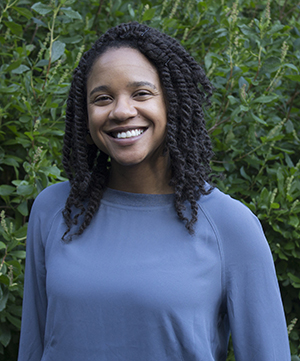