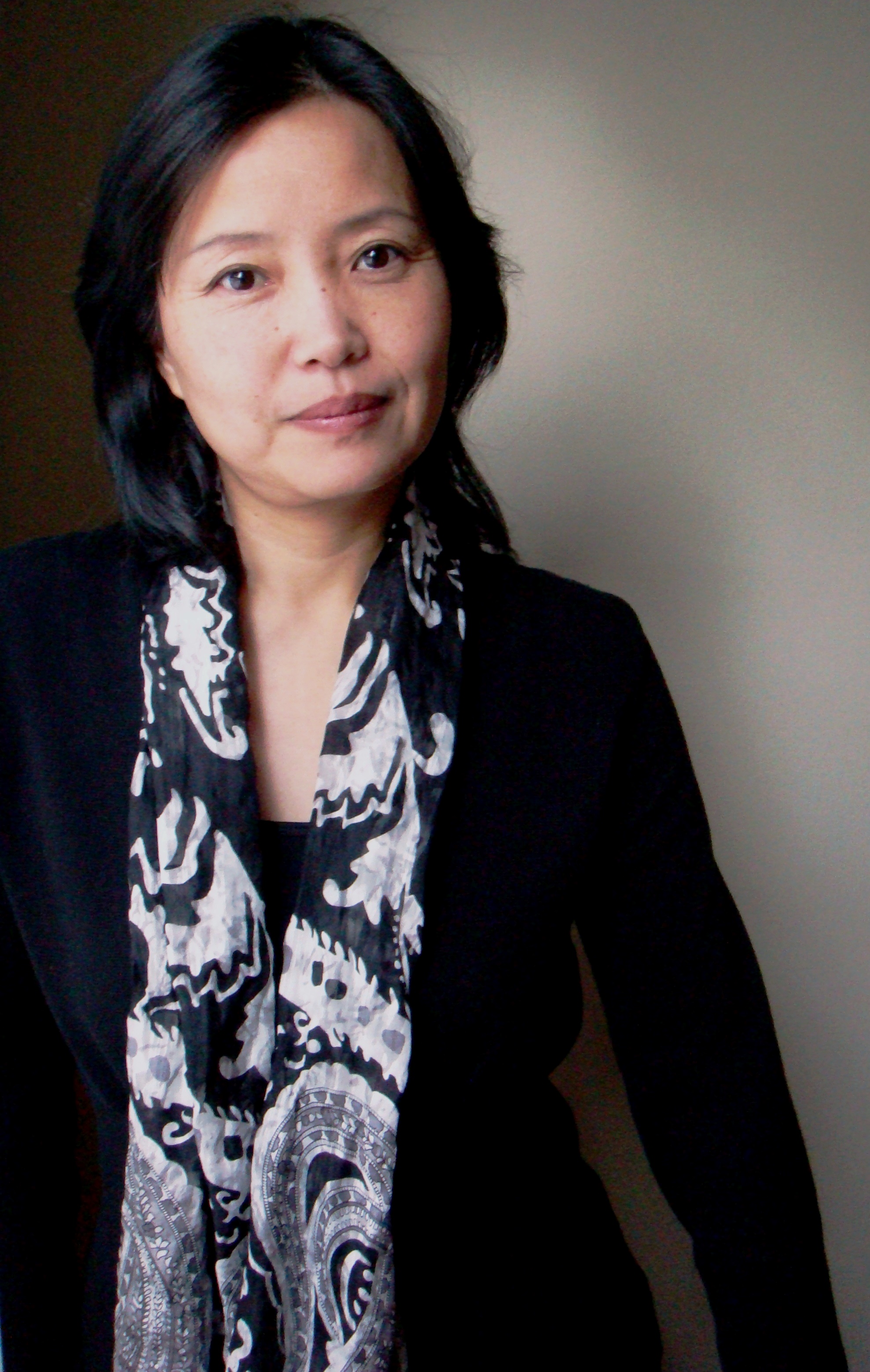 Critical evaluation of information sources is an important skill to develop. See the library tutorial on evaluating resources:

Primary Sources are immediate, first-hand accounts of a topic, from people who had a direct connection with it. Primary sources can include:

Secondary Sources are one step removed from primary sources, though they often quote or otherwise use primary sources. They can cover the same topic, but add a layer of interpretation and analysis. Secondary sources can include: