A guide for Appalachian State University faculty, staff and students who are creating metadata for a digital project 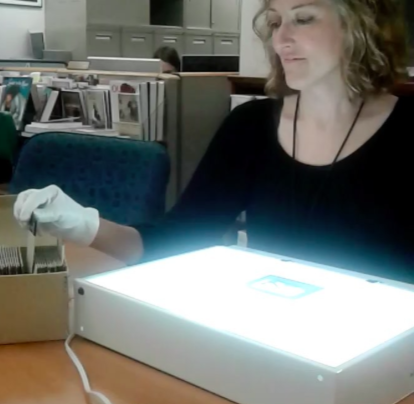 "...good metadata is perhaps the most important aspect of a user-friendly digital collection."

Getting Started with Digital Collections: Scaling to Fit Your Organization (Monson, 2017, p. 87)

Metadata "standards" or "schema," such as Dublin Core, provide the structure for how metadata is organized. Schema are made up of "elements" or "properties" that contain information about different aspects of a digital object, such as the object's name, size, title, subject matter, file type, copyright information, etc.

For many projects, Dublin Core (DC) is a general-purpose schema that provides a set of elements that provide structure to describing everything from a digital object's date to its copyright information.

Another commonly used, general-purpose metadata schema is the Metadata Object Description Schema (MODS), which is also favored by many academic libraries with digital collections.

DC and MODS are considered to be fairly interoperable schema--which means that metadata created in these schema are machine-readable and can be more easily shared and aggregated across systems and organizations. Interoperability is important if you want to easily share your content with another institution or system. For example, the Digital Public Library of America (DPLA), which brings together digital content from libraries, museums and cultural institutions across the United States, incorporates Dublin Core metadata because of its simplicity, its flexibility, and its facilitation of digital object sharing among the many institutions that contribute content.

The flexibility that DC and MODS offer can also be a disadvantage in that they may not provide as much granularity in describing objects. While these two schema do a pretty good job of describing many types of digital objects in general, there are some objects that benefit from a more finely tuned schema--a schema that is designed with a particular subject or discipline in mind. For example, Darwin Core is a schema designed for describing biological diversity while the Data Documentation Initiative (DDI) serves as a standard for describing the data produced by surveys and other observational methods in the social, behavioral, economic, and health sciences.

Similarly, the disadvantage of using more discipline-specific schema is that your metadata (and the digital objects they describe) may not be as easily shared with other institutions or systems. For this reason, some metadata creators find a happy medium by incorporating elements from two or more metadata schema (e.g., Dublin Core and DDI) to describe their digital content.

Need guidance on your digital project?