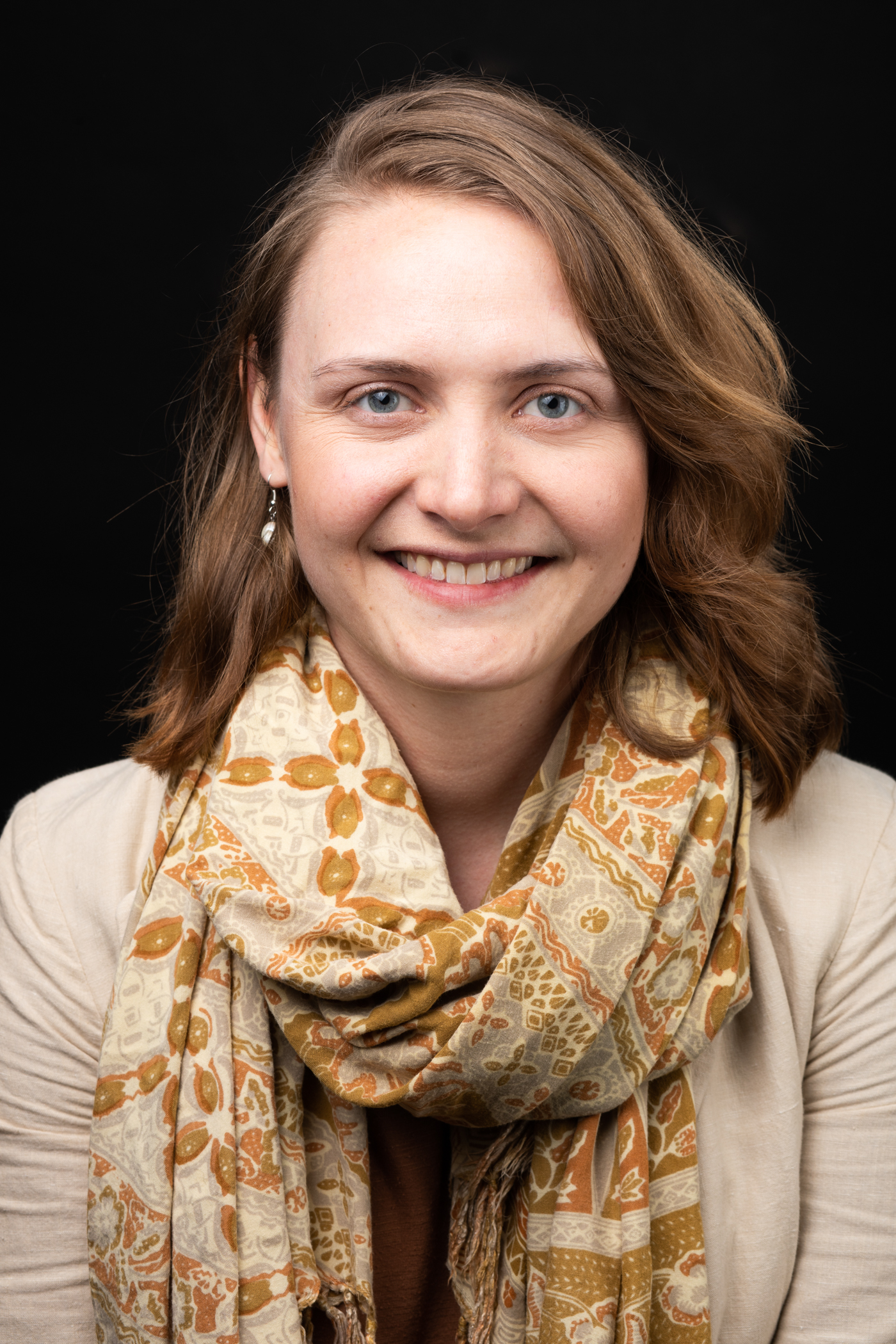 Here is a page to help you find some of the materials that you have access to in our App State University Libraries catalog. The following are subject areas in which you may be interested, as well as examples of materials in those subjects. If you are looking for a particular title, select the "Books and Media" tab to search the catalog in the search box below (in the "APPsearch" box).

To get the full text of articles, try both the Find@Appstate link and the article title, or contact a librarian for assistance.